Local and Global Action Must Be Linked

In the United States, state and local governments, which lack the federal government’s authority to run deficit budgets, are most dramatically affected by the erosion of their tax base. Instead of  taxing their resident corporations, they are forced by competition to offer tax incentives to attract corporate investment. The money of both multinational corporations and billionaires flows freely across borders to evade their tax obligations, while local communities are starved for resources.

The US–Africa Bridge Building Project builds an earlier project of consultations with social justice activists at community levels by the Project Director Imani Countess, under a fellowship from the Open Society Foundations. That research was called “Building Bridges to Combat Illicit Financial Flows,” and was inspired by the “Stop the Bleeding Africa! campaign aimed at curbing the flow of financial resources from the continent.*

These consultations, in 2019 and 2020, focused on understanding how economic inequality is experienced and expressed, understanding what inequality issues could be reframed through a global lens, and exploring the possibilities for ongoing collaboration and partnership.

Those consultations, interrupted by the COVID crisis, will continue throughout 2021, in parallel with the new Bridge Building Project. In order to have in-depth dialogues in local communities, a small set of cities were selected: Atlanta, Minneapolis, Oakland, and Los Angeles. The cities were selected based on a set of defined criteria, community asset mapping process, and the presence of significant numbers of African-Americans, new African immigrants, and community-based organizations working on accountability, transparency, and tax justice.

The premise of the research was that organizing for economic equality requires linking understanding and action not only at global and national levels, but at local community levels. Organizing at local levels provides an indispensable base for pressure for policy changes at all levels of government.

While these conversations are not yet complete, they have helped to:

College professor: My cohort and I are in this crisis with student loan debt.  That debt is creating an educational crisis in the United States.  I don’t have a health care plan because I could not afford to pay it based on my other responsibilities as it relates to student loan debt.

Underscore the historical and current  intersection of economic inequality, racism, and white supremacy.

Director, faith-based organization: In these Southern cities, it doesn’t matter if you’ve got a black majority on a city council. It’s still the same four families whose names harken back to slave traders and cotton farmers that are running our cities at the local level.

Leader, rights-based organization: You cannot take colonialism out of that equation. It’s the same culprits, the same systems that dehumanized Black people in America, and that dehumanized and occupied much of Africa’s land for the benefit and wealth of Europe.

Leader, union: …delivery folks or postal workers or hospital workers, who take care of you and save your lives, but then are worried about driving home and getting pulled over and killed for delivering your mail.

Leader, rights-based organization: …we understand that what’s happening in local cities and neighborhoods here in the U.S. is basically a microcosm of what’s happening on a mass scale around the world.

Voices like these, as well as those of our strategic partners in the United States and Africa,  helped inform and inspire planning for this Bridge Building Project.  Continuing these consultations will continue to be fundamental in shaping our work.

And, as soon as the state of the Covid-19 pandemic allows, we look forward to more personal visits and dialogue in addition to our virtual communication channels. 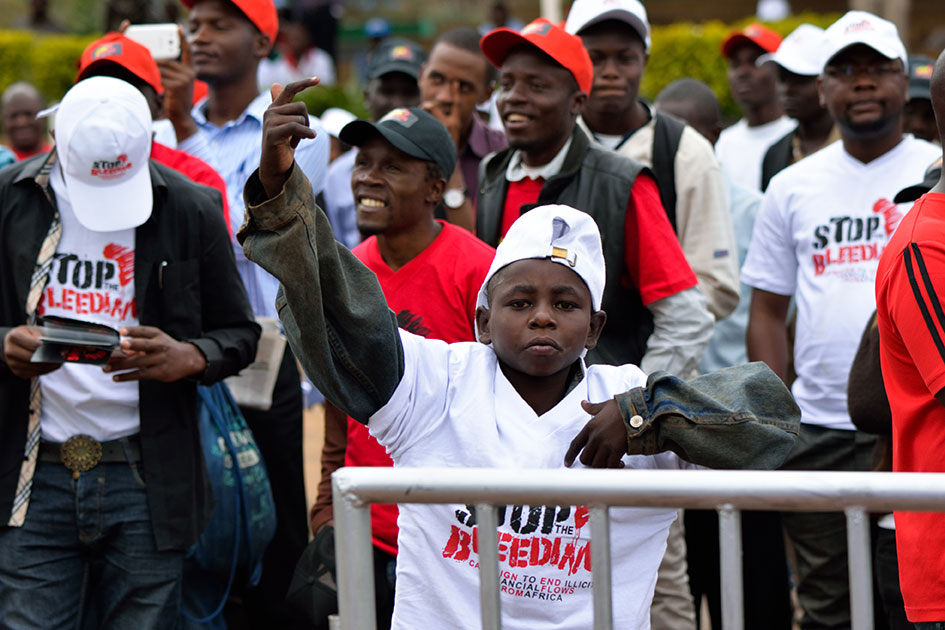 Organizing for economic equality requires linking understanding and action not only at global and national levels, but at local community levels.