A world in which everyone pays their fair share to solve common problems.

Communities in Africa and the U.S. share many things in common, from struggles for human and civil rights to the central importance of family and culture. But they also share a common experience of financial exploitation, as governments and businesses find ways to extract resources from communities of color. Estimates of the money diverted from health, education, jobs and infrastructure in both Africa and the United States through corruption, tax evasion and outright theft run as high as $500 billion a year and contribute to the current historic levels of income and social inequality. The few transnational bodies charged with monitoring and curbing these abuses frequently lack both the authority and the political will to do so effectively.

As a result, affected communities and grassroots social justice campaigners, themselves often the victims of racial and political marginalization at home, find themselves without  the resources and information they need to forge strong global alliances for change.

The US–Africa Bridge Building Project is an initiative to catalyze engagement between local struggles and global problems and promote mutual solidarity between Africans and Americans working to end corruption and tax injustice. The Bridge Building Project will draw on the strategies developed by the African liberation solidarity movement to facilitate international links between community-based advocates in Africa and the United States fighting to end racism and economic exploitation.

In the months ahead the project will publish the first of a series of resources, a Playbook for Transnational Solidarity, for use by grassroots groups that will highlight successful strategies and approaches to cross border collaboration, and provide information about ongoing campaigns and initiatives in the U.S. and Africa.  Project staff will also facilitate engagement between community-based economic justice activists in select cities and African social movements to share analysis, strategies, and to assist in developing common campaigns and mutually beneficial relationships. In addition, the Project will seek to engage the growing Diaspora community in these efforts, seeing it as a critical and underutilized source of knowledge and experience. 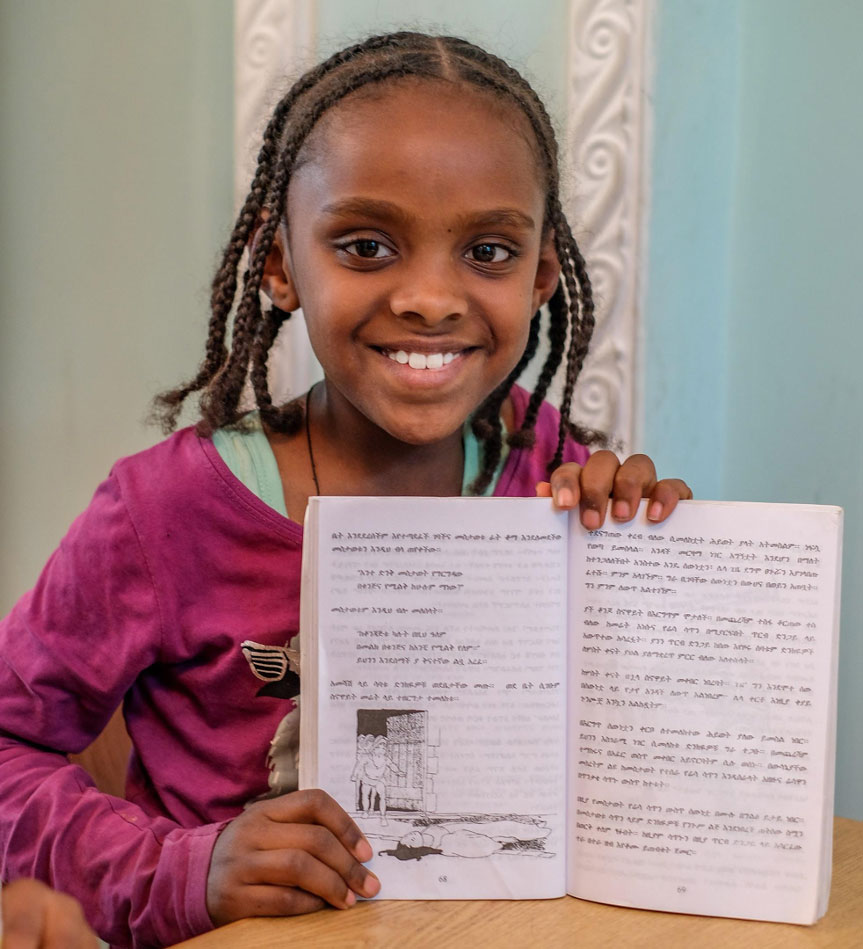